Except the part about the deckle pages; I don't mind those. :)

Waiting on Wednesday is a meme hosted by Breaking The Spine. It showcases new books that are coming out soon that we can't wait to read!

The more I see this book pop up on my goodreads, the more I am excited to read it! It sounds awesome, and I'm really digging the cover: 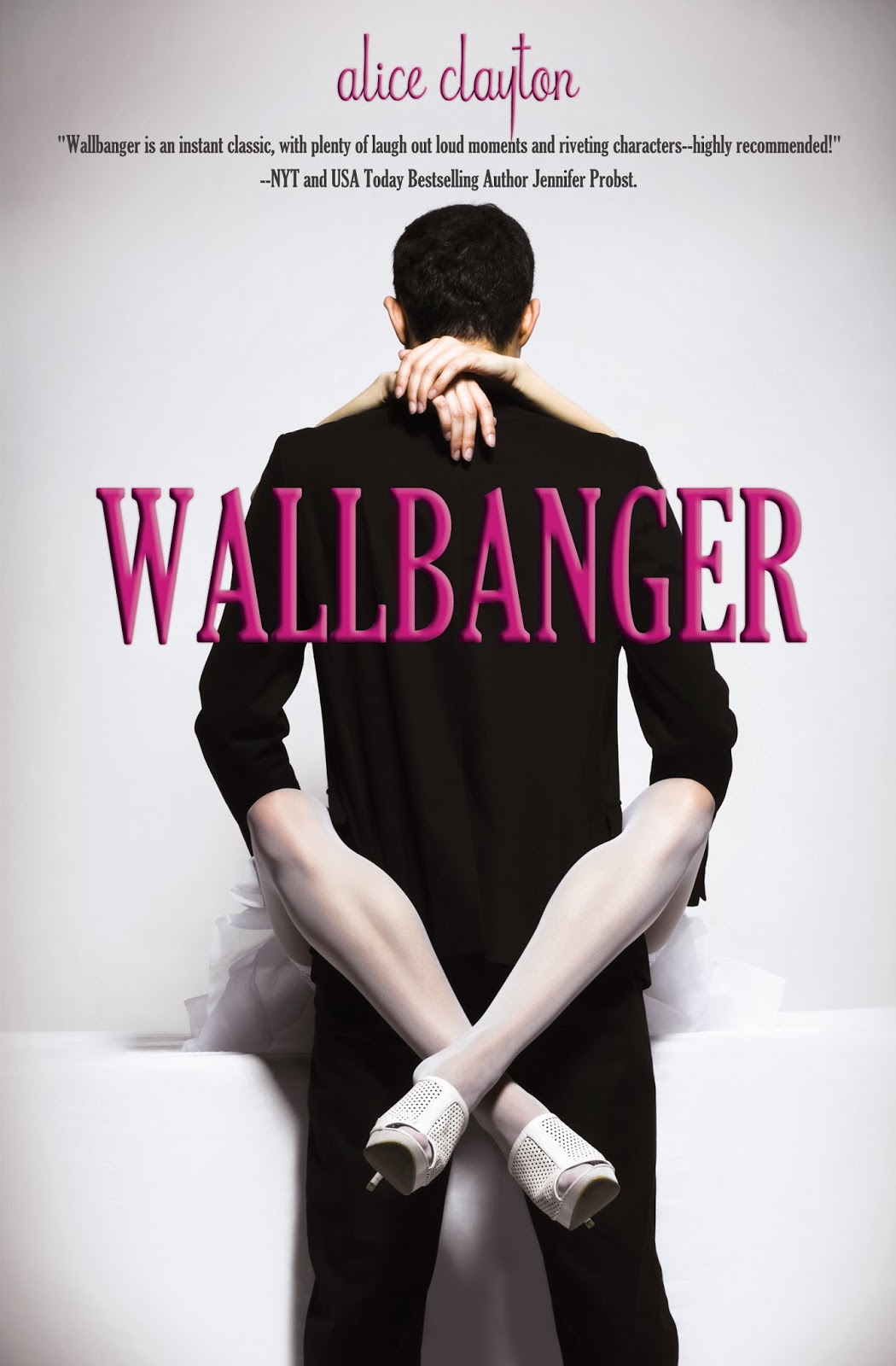 The first night after Caroline moves into her fantastic new San Francisco apartment, she realizes she's gaining an intimate knowledge of her new neighbor's nocturnal adventures. Thanks to paper-thin walls and the guy's athletic prowess, she can hear not just his bed banging against the wall but the ecstatic response of what seems (as loud night after loud night goes by) like an endless parade of women. And since Caroline is currently on a self-imposed dating hiatus, and her neighbor is clearly lethally attractive to women, she finds her fantasies keep her awake even longer than the noise. So when the wallbanging threatens to literally bounce her out of bed, Caroline, clad in sexual frustration and a pink baby-doll nightie, confronts Simon Parker, her heard-but-never-seen neighbor.

The tension between them is as thick as the walls are thin, and the results just as mixed. Suddenly, Caroline is finding she may have discovered a whole new definition of neighborly...
In a delicious mix of silly and steamy, Alice Clayton dishes out a hot and hilarious tale of exasperation at first sight...

It's been a little while since I have picked up a book that I didn't want to put down, and Wallbanger was refreshingly un-put-down-able! It was a slow, but delicious journey. I would definitely consider it a guilty read, but it didn't make me feel like I had just read something that left me feeling dirty. Not that I mind picking up that kind of book once in a while mind you, but this one was different.

I just happened to stumble across Wallbanger on Amazon when I had a completely different book in mind. Hooray for happy accidents! I connected with Caroline, and loved Simon Parker. Throw in an awesome pet kitty, and I was hooked!

I can't recommend this book enough. Loved it!

Email ThisBlogThis!Share to TwitterShare to FacebookShare to Pinterest
Labels: Loved it, review, wallbanger 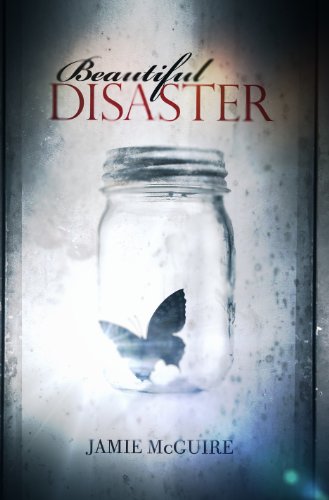 The new Abby Abernathy is a good girl. She doesn’t drink or swear, and she has the appropriate percentage of cardigans in her wardrobe. Abby believes she has enough distance between her and the darkness of her past, but when she arrives at college with her best friend, her path to a new beginning is quickly challenged by Eastern University's Walking One-Night Stand.

Travis Maddox, lean, cut, and covered in tattoos, is exactly what Abby needs—and wants—to avoid. He spends his nights winning money in a floating fight ring, and his days as the ultimate college campus charmer. Intrigued by Abby’s resistance to his appeal, Travis tricks her into his daily life with a simple bet. If he loses, he must remain abstinent for a month. If Abby loses, she must live in Travis’s apartment for the same amount of time. Either way, Travis has no idea that he has met his match.

I'm torn. On one hand, I really liked the connection between Travis and Abby, and on the other hand, their relationship was a mess.

There was a lot of drama in their relationship. There were so many times in this book that I was like "why are you doing this to yourselves?!". Really, so much of the suffering could have been easily avoided if they were just more honest with each other. Sure, everyone keeps secrets, but why does it happen so often in novels?

All that aside, Beautiful Disaster was a great guilty read. I really liked their connection, especially when things were going well.  Abby and Travis had great chemistry, which is probably why I've seen so many others rave about it. I thought the storyline was really good, and I liked that I had no idea where the story was going.

I've seen that there is a new book coming out from his point of view, which could be interesting!

I'd recommend this book to people who liked Twilight and Fifty Shades of Gray; Jamie has tapped into that connection that's all consuming when you read it. 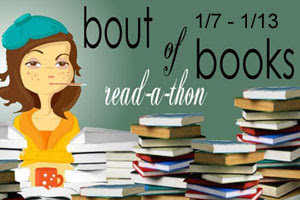